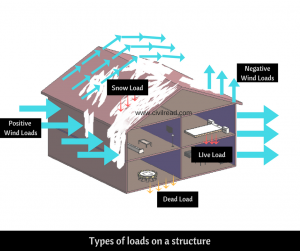 Surveying technique to the structural opening found in the RC beam

Professional Building Surveyors are always called on board to do structural survey. There is one situation where the RC beam is cored with the opening and this caused a lot of anxious to the occupier about its structural safety. Usually , the surveying to this kind of damaged structural elements are tricky and professional. It needs to review the original structural frame ; RC beam rebar details , slab thickness and the exact position of opening being formed on the beam section

Since the reinforced concrete beam is composed of the rebars configured in designated position to achieve different structural purpose, thus , the inspection to the opening . To ensure a complete and proper visual inspection to the rebar is in place , we adopt the endoscope to inspect also the inside view of the opening . It is to technically identify whether any rebar has been damaged. Also , it helps to ensure the opening was not backfilled with undesirable materials. 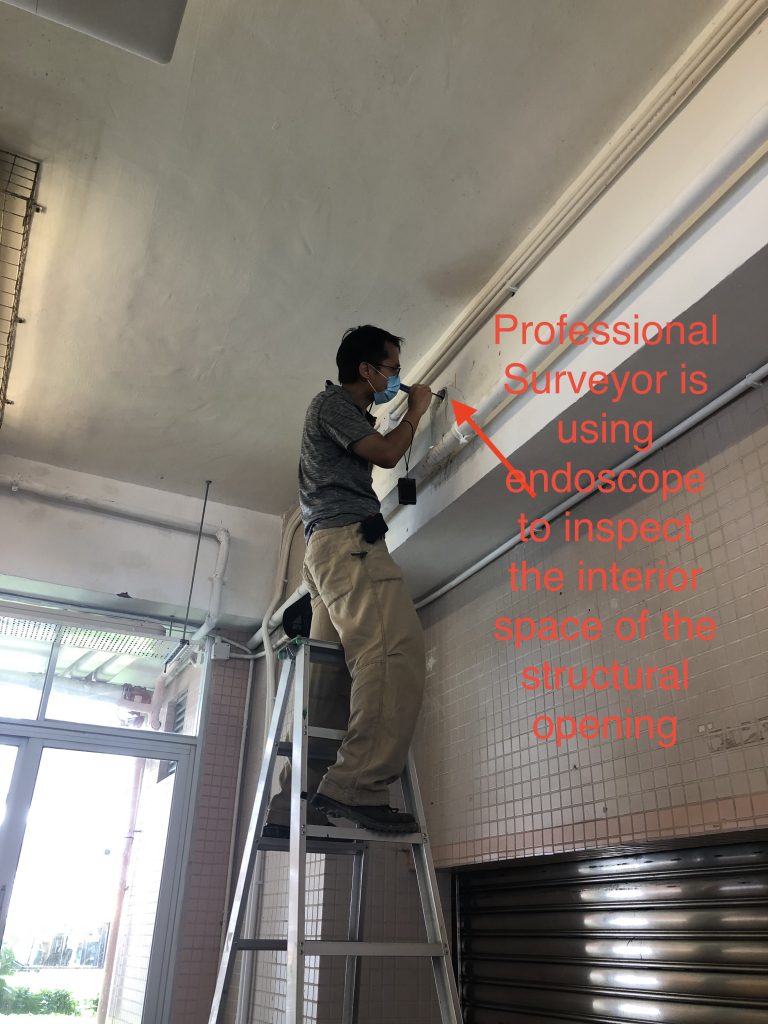